This is not a slowdown!

Last winter, it wasn't uncommon to hear from buyers who were waiting to see what happened with the real estate market.  Many believed prices would decline and the market would change to one more favorable to buyers instead of sellers.  Some believed a real estate slowdown was imminent.

Fast forward to a Sunday afternoon a few weeks ago.  I got a phone call from a new customer who was interested in making an offer on a house in Port Townsend.  He wanted to get pre-approved right away.

As soon as I hung up the phone, I received a text from one of my REALTORS®.  She was hosting an open house at the same house my new customer was interested in buying.  She invited me to come have a look.  The open house was from 1pm to 4pm.  When I arrived at 3:30, my REALTOR® informed me that over 100 people had visited her open house that day.

I won't be surprised if the home sells for $50,000 above the asking price.

I closed a loan for a couple in April who were first time home buyers.  They made offers on at least five different houses before they had an accepted offer.  Every time, they were beat by buyers offering cash or higher prices.  They were initially pre-approved for an FHA loan, which would have been their least expensive option.  But they ultimately decided on a (more expensive) conventional loan because they thought it would make their offer more attractive to sellers.

This is not a slowdown.  If you're waiting for the market to cool before you buy, you probably won't be owning a home in Port Townsend or Jefferson County, WA anytime soon.

The lack of inventory will almost certainly drive demand this summer, as will continued low interest rates.  With slightly weaker consumer spending and plenty of trade drama, interest rates for 30-year fixed mortgages are remaining in the mid-4s for most borrowers.

So how do you buy a home in such a competitive market? 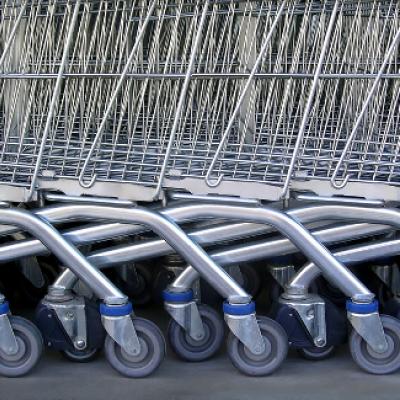 How do you know you're getting the best deal? Are all lenders the same? Here are a few shopping tips I share with my customers 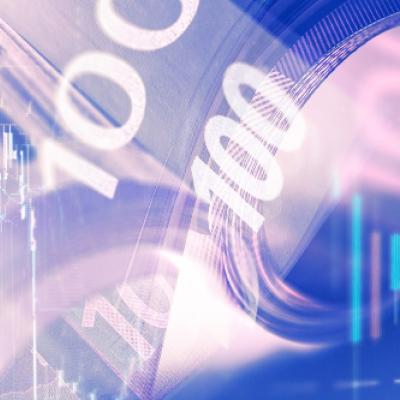 Will you sell my mortgage loan? 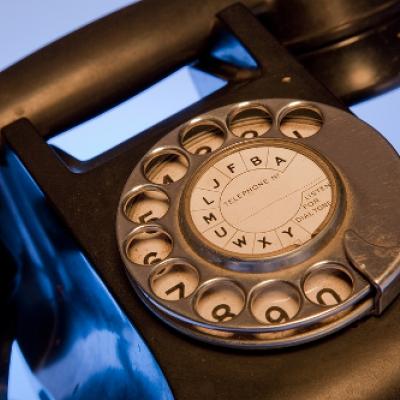